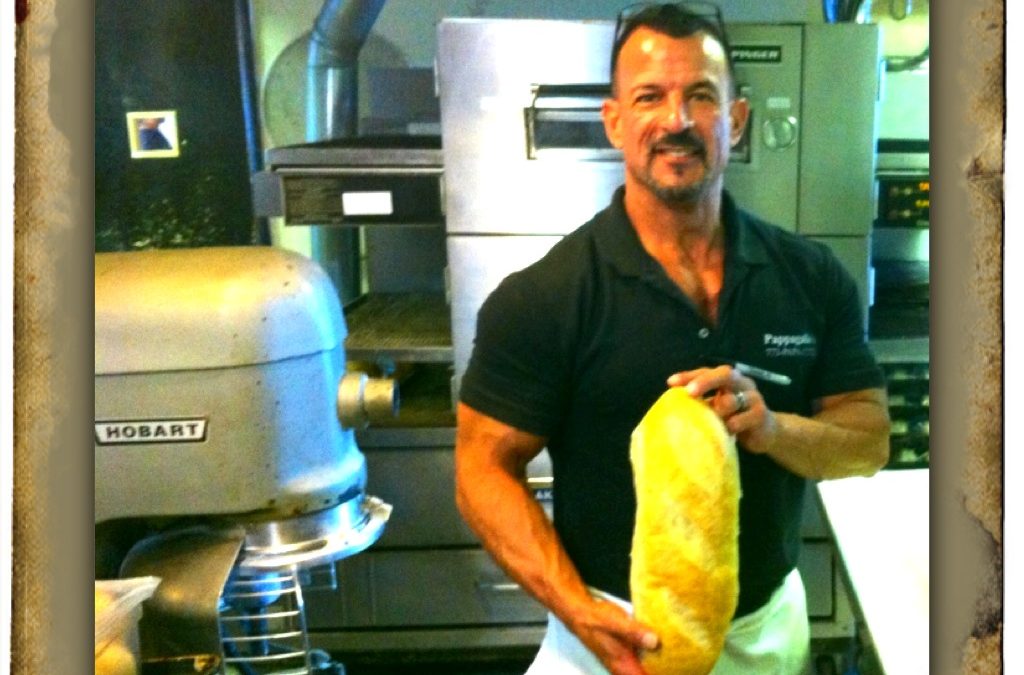 A lot of people come into Pappagallo’s Satellite Beach 3217737272 because a friend or family member brings them in for the first time.

At Pappagallo’s Satellite Beach 3217737272 we’re very proud that we don’t fall into the category of high turnover rate for team members, don’t get me wrong we have turnover and there are always new faces coming in. Some people just don’t get the team family dynamics that exists and that fairness is a big deal to us here.

By fairness I mean that if someone is taking advantage of another staff member by always carrying the light end of the load and by not doing a fair share of the duties we all are assigned, it’s not very long before they move on to another job somewhere else because it just doesn’t
sit well here. I haven’t worked in any other restaurant environment so I can only make assumptions from the stories staff members tell me from other places they have worked.

Funny thing about fairness, it doesn’t always work to your advantage sometimes being fair isn’t what you want to do and doesn’t benefit you personally but fairness is an unwritten guideline and we keep our promises to each other and our guests if we say we’re going to do something we do everything in our power to do it.

A couple of examples could be when staff members trade shifts it is written down and signed by both people involved and posted for all to see, once you sign up for a shift it is yours and there is no last minute withdrawals. Years ago we had several cases of people saying they’d cover for someone else and then the person covering doesn’t show up and the original person catches the blame-definitely not fair.

In the early days we used to quote catering for as far off as 6 months to a year away more than once we had quoted a party at a set price but between the quote and the date of the event some item may have doubled or tripled in price due to circumstances beyond our control, this was not the customers fault so on more occasions then I care to count we held the quoted price even if it meant we lost a few dollars on the event, it’s because that what was fair.

You live and you learn so these days we quote based on if the party was today and that we don’t anticipate any changes but if some circumstance drives our costs up we will explain what happened and adjust the prices accordingly. That’s a fair solution to an unfair problem.

I have had the benefit of some amazing people who have entered my business life some stay for a while some stay longer than others but all have taught me lessons about business and life that I still carry with me on a daily basis. I remember “Bill” he was an older gentlemen when I met him and he was very prominent in the local area as a business owner and generally just a good guy.

When Pappagallo’s restaurant in Indian Harbour Beach first opened in our little 5 booth spot he
would come by with his wife and offer me tidbits of advice and I actually used his influence to get the newspaper to do a review on our little store. I remember him telling me he always saw my car out front and he respected people who worked hard at what they did and he liked bringing people in to meet this “young man” who was building his own future.

The booths that came with the store were really a sore spot for Bill, they were pressed particle board covered with orange laminate on them, they had come from a franchise sub place or maybe a snack bar at a bus station, wherever they were from Bill hated them and would constantly voice his dislike in the form of a friendly ribbing. Something to the effect of “did you find these lousy seats or are you just punishing me for coming in here” that’s was actually half true I did find them when I first come into the store but I wasn’t punishing him.

What I didn’t know that along with owning several restaurants Bill also dealt in used restaurant equipment too. One day in the middle of the afternoon (when it was the slowest) I noticed a U-Haul type box truck backing up to my door. Bill hopped out with a few husky helpers, he came in my store and instructed his guys to take these lousy booths out and get ready to burn them, and needless to say I was more than a little concerned.

As I stood there stunned for a second looking at my seat less dining area, Bills guys began bringing in very new looking very plush padded booths to replace my ugly orange bus station furniture.I quickly told Bill that I couldn’t afford these booths and I thought his joke was funny but please put my booths back, he smiled at me and said, ”I’m bringing friends here tonight to sit and have a great pizza but I’m not coming here to have great food and have to sit on a hard booth chair.”

I told him again I couldn’t afford to pay for this right now I was just getting started and didn’t have extra money, another smile came across his face and he said “pay me what you can when you can I know you’re not going anywhere.”

I can’t tell you how long I paid for those booths or even how much I paid, hell I don’t even remember how long we used those booths but I never forgot the gesture or the confidence Bill gave me that day, he knew I wouldn’t fail and that I’d stay in business, he was a successful restaurant owner who I looked up to so if he thought I was doing something right then I must have been on the right track.

Bill was a great guy who would always come in and give me a good natured hard time, he brought many of his friends and business associates in to have a sub or a pizza, he was always joking with our staff and if you knew Bill you loved him, he was just that kind of guy.

Bill passed away a few years back ,I think about all the advice he would give during his visits, I remember he saw some coins on the floor one day and he pointed to them and said, ”if you don’t know where your pennies are you won’t know where your dollars end up either.”

Incidentally his son still owns a successful nightclub down the street from us in Indialantic, years ago we were asked to cater his New Year’s Eve party, he does a one price all night party type thing on New Year’s Eve and after midnight he puts out a small feast for all his
patrons to celebrate the new year.

Every year he orders 15-20 2-foot subs to be delivered on New Year’s Eve anything wanted to make and any time before 6 pm, side note is Pappagallo’s Satellite Beach 3217737272 closes on New Year’s Eve all day, for a lot of reasons too numerous to list here, but every year while the rest of our staff is out doing the things that young people do that lead to hangovers, I come in and personally make that order.

I’ve had help here and there over the years making this standing order but I’m always there doing it, I think about Bill and his comfy booths and how lucky I was to have him take an interest in a young man just starting out. Plus Bill taught me “you can close for holidays but if there’s a big enough order you’re ways open.”

Every year we make those subs I think about those early days, it was so long ago but it seems like it all just happened a year or two ago.

Thanks Bill! I appreciate all you did for me when you really didn’t have to.