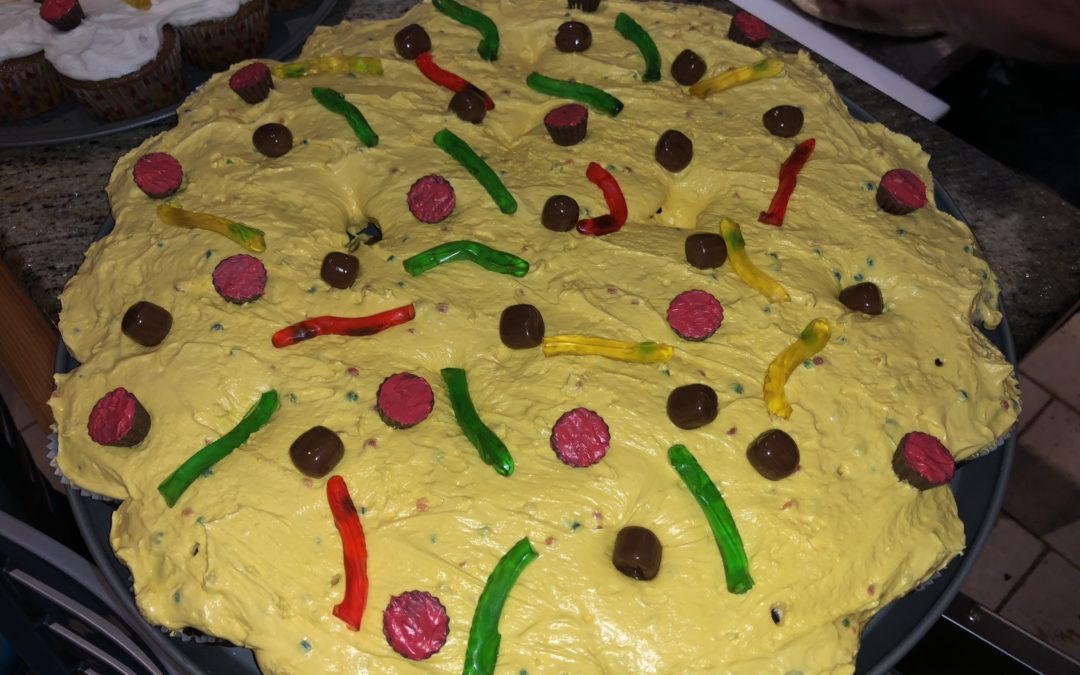 Another December and all the preparations for the Christmas and New Years holidays has past into the history books. This marks the 28th holiday season for Pappagallo’s Satellite Beach and although we enjoyed this year it wasn’t the most eventful season we have had, and for me that’s a good thing.

Pappagallo’s Satellite Beach had the fire that forced our first move right before the holidays. The last 2 major remodels happened during that same holiday time of year when so much else is going on. I have to admit I do miss the holidays when I was  a child and I also miss the holiday seasons that my own children were young. Iit was more fun back then it was more about how many lights we could put up without blowing a fuse and what cool new toys the kids would be anticipating this year.

Being a part of  Pappagallo’s Satellite Beach at holiday time does allow us to be a part of many other family gatherings besides our own and we are honored that we get to cater some many family and office parties during the end of the year.  The more holidays seasons we go through the more I wish that the mood that the holiday brings would last a little longer that just the last few weeks of December.

Our staff and our guests just plain seem to be in a better mood during this time of year. Personally I look forward to the visits we get from former Pappagallo’s Satellite Beach team members stopping by to see how we’re doing. I think it’s sort of cute that people that used to work with us 15-20 years ago will remark how they, ”don’t know anybody here anymore.” We all would like certain things to stay as we left them when we went on to new chapters in our lives.

I still go to work pretty much every day. I do some of the same tasks every single day so I get a kind of Peter Pan effect in that years go by but for me time stands still.  The holidays also bring a more personal milestone for me every year as well. You see I’m a Christmas week baby. I was one of those lucky people that always has decorations and Christmas lights for my birthday as well as birthday gifts wrapped in Christmas paper. Family members won’t admit to doing that but if you are a Christmas time baby as I am you know what I’m talking about.

This year was kind of a special birthday for me. I didn’t turn any monumental age but as luck would have it my birthday fell on the busiest day of the week. That’s right Friday, and as luck would further have it, because of several staff members visiting their own family during the holidays, we were severely understaffed. This turned out to be a blessing for me because it gave me the opportunity to have my daughter work with me behind the pizza line. For those who don’t know my daughter is away at college these days but returned for Christmas break and had picked up some shifts at Pappagallo’s Satellite Beach to help fund her holiday shopping. Krista doesn’t usually work behind the line, she usually works on the phones or as one of our wait staff. I was admittedly a little nervous about her “cooking” because Fridays are crazy busy and she’s not used to this job. I was also very excited to get to work with her on my birthday so I was more happy to work with her than worried about if she could handle the pizza rush.

As expected the night started off very busy but Krista performed like a champ. It must be in the DNA because she acted like she does this job every week and proved to be far more of an able assistant than I expected.

As my birthday shift went on my family came by to wish me well, and some of our more familiar dinner guests caught wind that it was my birthday… so I received my fair share of “old man” jokes.  My lovely wife teamed up with her parents to make me and the staff on hand some homemade cupcakes. My son was behind the bar that night, so for me I was surrounded by the people I care about the most so it was a great birthday after all.

I have spent many birthdays working at Pappagallo’s Satellite Beach and before social media it was pretty easy to let my birthday pass unnoticed. It’s not that my age bothers me it’s just I’m not really big on being the center of attention during the singing of happy birthday to you. The birthday wishes stayed kind of low key for most of the night until cowboy (formerly one of my most trusted coworkers) called me into the back and told me we had a “problem” on the patio that he couldn’t handle. When I asked what was going on he said there was a fight outside (this never happens) and that I needed to handle it. I rushed outside only to find that was no fight but everyone was out on the patio holding a cake and broke into a loud rendition of happy birthday.

Yeah, he got me! And was too proud of him for pulling that off to be mad that he had tricked me.

I may not like the attention but I was honored by the love shown by my loved ones, some who work with me and some that come in enough to become part of my extended family.

At my age I can’t ask for more than I got for this years birthday. I don’t think I could have enjoyed my birthday as much if I had had the ability to take the night off.  I mean being with everyone you love around you doing what I love to do, what else could I need.

So my 53rd birthday will be remembered as the night I got to work alongside my kids in a business they both grew up in. Tricked by the staff I love so much and listening to the lousiest singing of happy birthday sung by the people I love the most. All in all not a bad night

Happy birthday to me and happy holidays to you.