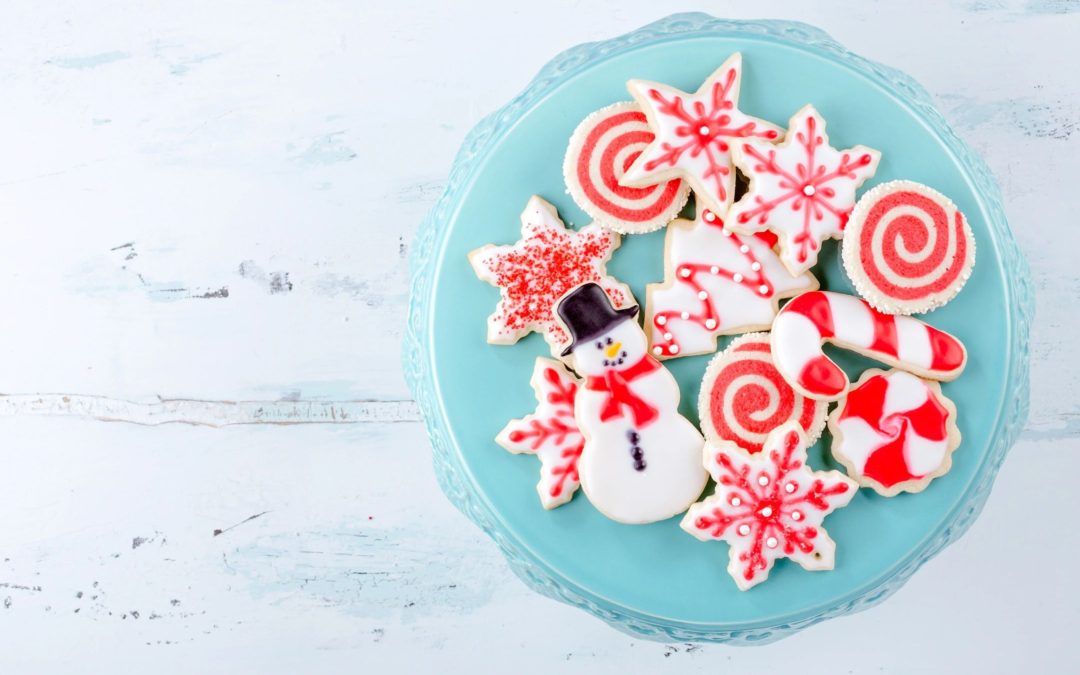 Pappagallo’s Satellite Beach operates 7 days a week, 12 months a year and has done so since 1990. Certain times of the year bring certain challenges that we don’t see at other times of the year. When summer comes around it’s extremely hot, (after all we are in Florida) when fall comes around it’s back to school, people getting back into the habit of a more structured day versus the carefree days of summer.

Fall also brings the anticipation of the holiday season. When I was a kid I remember being so excited for this time of year. Weather was cooling down people’s general demeanor seems to shift as the holidays get closer. I guess I enjoy people just being a lite nicer to each other. Maybe they know Santa is watching and checking that naughty and nice list.

Over the years we’ve had the unique opportunity to work with countless young people who have spent their time with us and eventually moved on to other careers or just left the area in general in search of whatever life goal they happened to be pursuing. I used to get very upset when people moved on with their career or had to move on for whatever reason. As I grew up I came to realize that although I’d love to have these folks involved with Pappagallo’s Satellite Beach for a longer amount of time, eventually people follow their own dream and ambitions and that Pappagallo’s Satellite Beach may be a shortstop on their journey to fame and fortune so I try to enjoy the time I get to work with them and wish them the best when it’s time for them to move on.

When the holidays come around and some of these past coworkers return to visit their friends or family that still live in this area. I always get a visit from some of our past crew. This is by far my favorite part of the holidays. I tend to stay a little later than usual during the holiday season and I spend more time walking around the dining room more than I usually do. It’s during the holidays that I realize how long I’ve been at this pizza spinning game.

Pappagallo’s Satellite Beach has a “Peter Pan” type effect on me personally. It’s not like time stands still but it definitely slows down. The first Pappagallo’s Indian Harbour Beach employees are now closing in on 50 years old. Myself I’m past 50 but you get the idea of what I’m saying.

When an old crew member stops by during the holidays I’m taken back to whatever time period it was when they were part of the papas crew. All the crazy stories and  the outrageous things that may have happened while they were here come rushing back and it instantly becomes a trip down memory lane for the crew member and myself. The current crew will often wonder who these people are when they come in because they see the instant connection between the old crew and myself. When they ask, ”who was that guy?” The answer is usually, ”they used to be you.“ I can usually tie the old and new crews together with a quick reference of, ”remember the time I told you about the guy who had to walk down the flooded street to make a delivery?  That was him!

Pappagallo’s Satellite Beach is what I do for a living but it is also what I do with my life. Let me try to explain that, some people go to work, watch the clock and can’t wait to go home or simply get out of work and do whatever it is they do with their time off I have no issue with this lifestyle but it’s not how it works for me.

Pappagallo’s Satellite Beach is the chance for me to spend time with my other family, my crew and our guests. I do spend my time away when I need to and lately I’ve even taken a short vacation here and there. I have definitely been told I work too much but I really don’t consider most of what I do to be work at all.

Pappagallo’s Satellite Beach is a destination when past crew members come to town, maybe it’s a chance to remember their high school years, when a part time job at the pizza place was how they got their gas money for the week, maybe it’s a chance for them to remember a time when life wasn’t so serious as it becomes when being a true grown up smacks you upside the head It’s the time when they had no real bills no pressing responsibilities and life was just basically easier on them.

I often wish that while we were growing up that somehow someway “life” would let us know that those late teen and into your early 20 years would be so quick to go by.  When you’re just starting to enjoy the freedom of being a young adult, someone should sit you down and explain how truly great this time in your life is and we should all appreciate it for what it is.

I have been very lucky in my years at Pappagallo’s Satellite Beach I have met more wonderful, fun and just genuinely good people along the way than I could ever count, on both sides of the counter. It’s not just crew members that move on, oftentimes our favorite guests will move out of the area for work or whatever life reason that takes them out of our area.

The holiday season brings former guests back to check in at Pappagallo’s Satellite Beach just to see what’s going on at the place they grew up.  I’m often greeted with, ”I can’t believe your still here,” and ”man, you haven’t aged at all.” I do hear the second one quite often and when someone says that to me I’m reminded of the value of a slight exaggeration to make an old pizza guy feel better about himself.

What other job could provide the amount of long lasting relationships with past and present coworkers. We all came to Pappagallo’s Indian Harbour, Indialantic, and Satellite Beach for a job but we ended up becoming a family.

I look forward to this holiday season and I eagerly await which former crew members will come through those doors to see what’s happening at “Papas.”