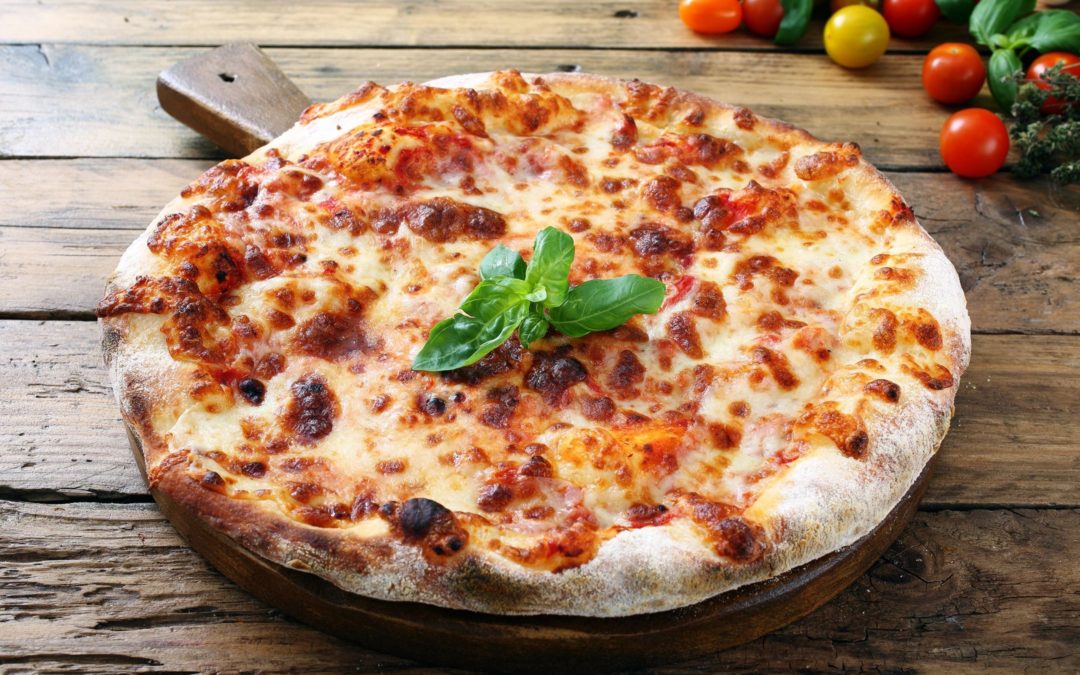 When Pappagallo’s Indian Harbour Beach started in 1990 we had just a few employees and a small little dining area. The first few years we grew steadily and our location has changed twice. Once by disaster and once by choice. Our current location in Satellite Beach should be our last move for a while or at least for the foreseeable future.

I look back at how much different Pappagallo’s Satellite Beach is now versus our first location in Indian Harbour Beach and the differences in the way we operate are too many too mention. Countless team members have come and and I have very fond and fun memories of them. I’ve enjoyed watching people grow into adulthood and move into careers and family lives that I am as equally proud of their accomplishments as they are.

During the course of a day certain parts of the restaurant will be busy while others are between “rushes.” If we get a large group or groups of people at once the wait staff will be overwhelmed until they get the table settled, serve their first drinks and get the order placed. Then it’s the kitchens turn to be slammed as they fill the order and prepare it to be served. After the meal is finished the dish staff gets their turn at being busy as the table need to be cleared cleaned and the plates and utensils are washed and put back into service. This is what I mean by as one area gets busy another area has some slack time. Teamwork comes into play as we watch our staff overlap to help each other out. You’ll see the expediter running food to a table because the servers may be engaged with another guest. Servers will clear clean plates from dish area and put them back to be ready for next service and pretty much any person on shift can be seen helping with whatever needs to be done so a “rush” can go as smoothly as possible.

If you never have worked in a restaurant environment you may understand what I’m talking about.  I’m not sure how other businesses run but my theory is that the reason why restaurant people grow so close together as coworkers and friends is because after a few crazy Friday night rushes you learn that you can count on these people, at work and outside of the job.

Pappagallo’s Indian Harbour Beach opened in 1990 and have seen the staff turnover more times than I can count. I know that our turnover rate is way lower than industry standards and I believe it’s because we operate like family more than business. I admit this sometimes gets a little tough when I have to have a little talk with a crew member because of something they might have done or something they should have done but didn’t. Honestly some people can’t take this type of environment. They mistake respect from management as weakness and they push the boundaries until they are no longer a good fit for themselves or Pappagallo’s Satellite Beach. People who take advantage of this attitude of teamwork don’t usually stay around long and more times than not its other crew members that will correct this unwelcome behavior.

As new folks come in and join our little restaurant family we see new personalities and new ideas come with them. Some ideas become part of our routine while others are not adopted into our routine but I always try to give an explanation as to why we don’t change the way we do something.

As new people go through the interview and hiring process I make it a point to let them know that we are ways learning about how to serve our guests more efficiently and if they were at a previous job and have a better way to do something than please bring it to my attention. If it’s truly a more effective way to address an issue we have, then we will make a change immediately and as a team. We can’t have different people doing the same job differently as that provides confusion to the rest of the staff and our guests.  I guess the point I try to make to the ”new hires” is that we don’t hold on to old ideas simply because that’s the way we have always done it.

Pappagallo’s Indian Harbour Beach in 1990 was paper order pads, one phone line, 5 booths and one pizza oven. 28 years later its point of sale systems, online ordering, full menu including grilled and deep fried options, a staff of over 40 people and a full liquor bar with dining area (inside and on the patio overlooking the ocean) that seats over 150 guests.

Recently I was in an in depth conversation with a crew member about how much we’ve grown and how different this version of Pappagallo’s Satellite Beach is then when we first started. We talked at length about how we had maps for the drivers. Most didn’t have cellphones and if they did, the phones of that day sure didn’t have GPS. How the staff had to have menu prices memorized so they could calculate the final guest check, we didn’t have an automatic dishwasher ,and the first 10 years we didn’t have a license to serve alcohol. To be clear I don’t consider Pappagallo’s Satellite Beach to be a bar, we serve mixed drinks to enhance the dining  experience not to be one a full fledged bar that’s why we don’t have late night hours for the bar.

As the conversation turned into a walk down memory lane I came to realize that so much has changed in the way we operate. I like to think we only make operational changes for the better. All these new bells and whistles that have become of Pappagallo’s Satellite Beach today have made a better place to bring the family out to eat.

Pappagallo’s Satellite Beach offers better seating better drink options better service better view from our Oceanside patio… The one thing we haven’t changed is the actual food we serve. Our recipes haven’t changed, no shortcuts using cheaper ingredients, the bread is till made fresh throughout the day every day. Everyday starts with marinara simmering for hours before it’s ready to be served and countless other tasks we do on a daily basis just like we did in 1990 when we opened that first little shop on Eau Gallie Boulevard in Indian Harbour Beach.

Every week we are approached by salespeople who have the latest and greatest product that will make our life easier and save us hours on prepping this food item ourselves, and maybe our valued people wouldn’t notice the difference, but here’s the thing, we still work in the store everyday and maybe our guests wouldn’t notice the little change in something, but I would know the difference and I can’t be proud of that.

I believe that operating like that has kept us in this community since 1990.

I thank these salespeople for bringing the latest pre-made bread or whatever item it is they’re trying to sell to our attention but we won’t be switching because it isn’t better and if it isn’t better than it isn’t Pappagallo’s Satellite Beach.