Sunday was a good day… part 2 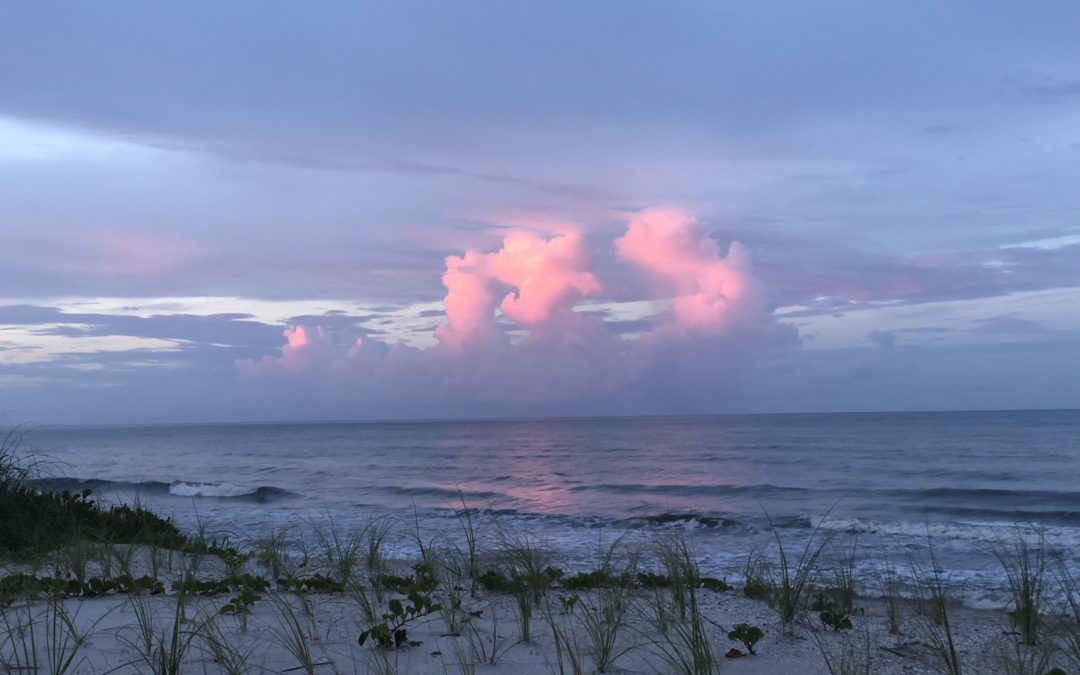 Mike- was in the kitchen, part of a two man line that could probably use 4 people behind it but space dictates 2. Mike has been in this game for many years and I’m thrilled he found a home here at Pappagallo’s Satellite Beach. His humor is only exceeded by his ability to overprep.

Frankie – was the other half or the two man line, another guy who has been cooking for years and has been here for several of those years. He’s an extremely hard worker that takes pride in what he does. Very dependable and genuinely cares about the dishes he’s making. Frankie also adds a lot of pics of what he makes to our google page.

David L- was expediting along side Grady, David came to us by way of his sister who is also part of our team he was new to the area and fit right in. He can do a number of jobs in the kitchen and always goes where he is most needed without any objection.  Dave is one of those guys that if he’s caught up he will go ask other staff members if they need help.

Grady- was also expediting, he’s a stand out football player for satellite high and after a season away at school he returned to continue his studies here at home. Grady is a hilarious person who brings light heartedness to a sometimes crazy kitchen. He’s another great team player whos often seen running food to tables if he knows the servers are tied up doing something else.

Thor- was on pizza, he’s a returning veteran who recently came back to work with us part time while he continues college studies in the hopes of eventually becoming a lawyer. Thor makes a great pizza and he’s a hard working guy. I really hope he makes it to attorney so one day I can tell somebody, ‘let me put you in touch with our attorney, his name is Thor.”

Henry- was working on pizza with Thor. Sadly it was one of his last shifts as he is soon moving his young family to New Jersey. I’m gonna miss Henry a lot! He’s only been here a short time but he’s a great guy with a great disposition and his pronunciation of “habanero fried cheese “ makes our appetizer sound like a main course.

Robbie- was delivering food that night, he’s a second generation Pappagallite, his mom worked for us years ago (I won’t give the exact amount of years, after all I’m a gentlemen and gentlemen don’t tell secrets.) Robbie has the ultimate laid back surfer type personality, he never seems angry about anything. He’s dependable does his job well and goes about his personal business.

Along with Robbie was Alex- a relatively new staff member, he’s a football player who fit right in with the team at Pappagallo’s Satellite Beach, he always seem to have a smile on his face and takes pride in himself and the job he does. I hope he’s here for a long time. I’m not sure how good he is at football (I’m sure he’s very good) but he’s a standout player on our team.

Another quiet giant was in the dish area, his name is Christian- he hasn’t been here long and until recently I’d sometimes not notice that he was at work. Not because he wasn’t doing his job but because that’s all he was doing. He comes in the back door, clocks in and goes right to the job at hand. You just don’t see that very often. Christian is another welcome addition to our team.

Behind the bar was Willie. Willie- is another guy who can do any job in the place and does them all very well. Willie has been with us for a few years now and has grown to an extremely valued staff member and also a fine young man. Willie genuinely wants to do a good job and wants to see our guests enjoy their visit He has recently started behind the bar as a bartender and is constantly trying to learn his new craft on his off time. Trust me whatever he hasn’t learned yet will be outweighed by his eagerness to take care of our guests and his lighthearted personality that always make him fun to work with.

Also behind the bar was Nik. Nik- is my first born and I guess the original second generation Pappagallite. I remember when Nik was in high school, he was very shy, I am not sure where that came from. I had to force him to wait tables because I was trying to teach him the ability to talk to people. In the beginning he’d trade shifts with someone else so he could work in the back or any other excuse to shy away from dealing with people. What a difference a few years can make now I look over at the bar from my pizza bench and see him entertaining people at both bars along with answering overflow phone calls and helping servers on the floor. When Nik was a younger man I had the unique pleasure of coaching him and pretty much most of the kids in our town that are his age in basketball. I watched Nik grow up into quite an impressive basketball player. The coolest thing for me as a dad during those last few seasons was Nik would do something on the court, make a pass, move to the basket or make a shot that I really didn’t know he was capable of. These days I see that same talent happen behind the bar. make no mistake he can still spin a pie with the best of them but he shines brightest behind that bar. These days most of the things I didn’t know he was capable of involve cascading drinks or lighting some wine glass tower on fire.

When Pappagallo’s Satellite Beach decide to add a full liquor bar, the full responsibility of that fell on Nik’s shoulders. Basically he had to teach himself a job he didn’t know how to do. It was a lot like when I first forced him into waiting on tables. It was rough at first sometimes it wasn’t fun to watch. But now he has come into his own and much like his basketball days he’s doing things I didn’t know he was capable of and things I was never capable of. Pappagallo’s Satellite Beach is a business but sometimes I get a feeling of pride from my kids,(my natural born kids or my work kids) that can only be described as Dad’s pride.

As this particular Sunday came to an end I took a minute to think back to how far we have all come, as a staff as a restaurant and especially as individuals.  No one ever told me back in 1990 when I was putting in all these crazy hours trying to build a business empire. I thought I was doing all this for financial reward but all these years later my biggest payoff is watching these kids turn into productive happy adults that I’m proud to have spent time with. I know how corny that must sound but if there was a way to sell every happy memory and funny story I have had over these past 28 years, I’m not sure how much it would be but even Bill Gates wouldn’t be able to write that check.