The long lost adventure of Pizza 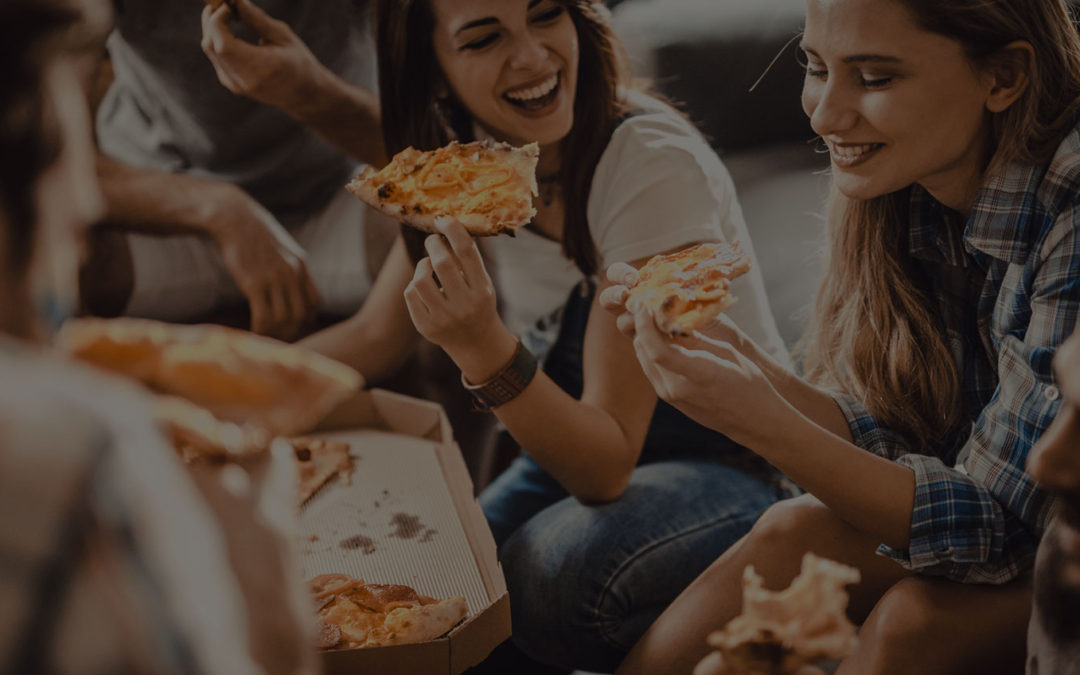 Pappagallo’s Indian Harbour Beach opened in the spring of 1990. Funny thing about that opening statement is that 1990 doesn’t seem all that long ago.

I see an “old” car, or at least what the staff thinks is old. To me it seems like that car and me have something in common. Maybe we are old by definition but we don’t feel that way.

When Pappagallo’s Indian Harbour Beach opened its doors for the first time my son was a baby and my daughter was years away from even being born. Now my son is 29 and my little girl just turned 20. I ask myself almost daily, how did this happen?

I remember when I was in my 20’s my Dad would tell me that once you get into a life routine, years go by like months, months go by like weeks and weeks seem like days.

Of course at the time I didn’t listen to him. I was never going to get old and nothing would ever be 28 years ago. So here we are 28 years later, and if I had the chance I would tell my Dad how I now know what he was talking about.  I find myself seeing younger parents come in to eat and the kids are either in high chairs or booster seats and I feel compelled to tell the parents what my Dad tried to teach me, it all goes by too quick!

This isn’t a story of regret this is a story of my own realization that time does go by and the kids grow up and the world keeps spinning. Time stops for no one, no matter how good your pizza is.

Most people are telling me now that I should cut back and “slow down.” I really do understand why but I have to admit that I don’t agree with the idea. I’m a restaurant guy to the core. We don’t know “slow down.” That term really doesn’t exist in the restaurant world. Our guests want better products, produced quicker, delivered to them in less than 30 minutes and they want it exactly the way they think it should be. The instant society we are evolving into is sometimes very challenging to us restaurant people.

When I was a kid going to pick up a pizza was an event. Who got to go with Dad, who got to sit in the front seat. Getting to watch what was going on beyond the counter while you waited for your order and getting to take in all the wonderful aromas coming from a working kitchen was truly a delight for me as a kid.

My Mom’s parents lived a few hours from us growing up. We were in upstate New York and they were in New Jersey. We only visited them a few times a year mostly because we were a family of 5 at the time and they lived in a house that usually held 2. That along with the fact that they lived in a very scary part of town so as kids we weren’t allowed outside after dark.

I regret dreading these visits because I never knew that one day they would never be an option again. The older I get the more I realize the lessons I could have learned if I had only asked the adults in my life more questions.

The New Jersey trips were always something us kids didn’t look forward to. My grandparents spoke little to no English and we spoke less Italian at the time. We were restricted to staying inside and watching Abbott and Costello movies and watching the clock anticipating when we could go back home.

The high point of the weekend was when my “Nonno” (Grandfather) the chef would come home and bring us pizza from the restaurant he was working in. He wouldn’t get home till almost midnight, which at the time seemed ridiculously late, but when he did get home all of us would come alive and destroy a pizza in seconds. This was the best part of going to Jersey.

At the time I didn’t know why the pizza was so monumental to our weekend. 40 years later I can’t even remember if the pizza was any good but I do remember my brother, sister and I waiting anxiously for Nonno to get home.  I feel like this kind of experience is lost now, there is no anticipation of someone’s arrival, no payoff for patience so to speak.

If our New Jersey trips we’re taking place now the whole scene would be different. All of us kids would be glued to our smartphones taking selfies to post on social media and trying to make it seem like a 1 bedroom apartment in New Jersey was the place to be.

The pizza would be delivered and we would probably all be sleeping by the time Nonno got home. As an adult on the other side of this story I get an understanding of how Nonno’s day must have went on those nights. He had worked 12-15 hours probably never sat down himself, then at the end of the night he had to ask the pizza maker to make one last pizza for him to take home to his grand-kids. It must have been a real pain in the behind for him but he never complained and he never forgot to bring home the pizza. I also have come to appreciate how he felt when he did get home to a heroes welcome from his grand-kids. All of us jumping around like maniacs because we had waited hours watching the clock for his arrival. All that for one extra large pizza.

The world is definitely more convenient and definitely moves faster than ever before but I don’t think there’s an “app” that can duplicate the feelings and memories that those late night pizzas brought us, and the best part was we didn’t have to post pics of everything on social media about it.

So here I am 40 plus years later working in a kitchen like Nonno sometimes on my feet for the same amount of hours and loving every minute of it. I’m not sure we’re creating those life memories for our kids or if there’s any grand-kids out there that are waiting for the Nonno to get home. Every time I hear a staff member ask for a pizza to take home for the family at the end of a long day, I smile and remember those nights in that small house in New Jersey. Up to this writing no one would ever know what was behind that smile.