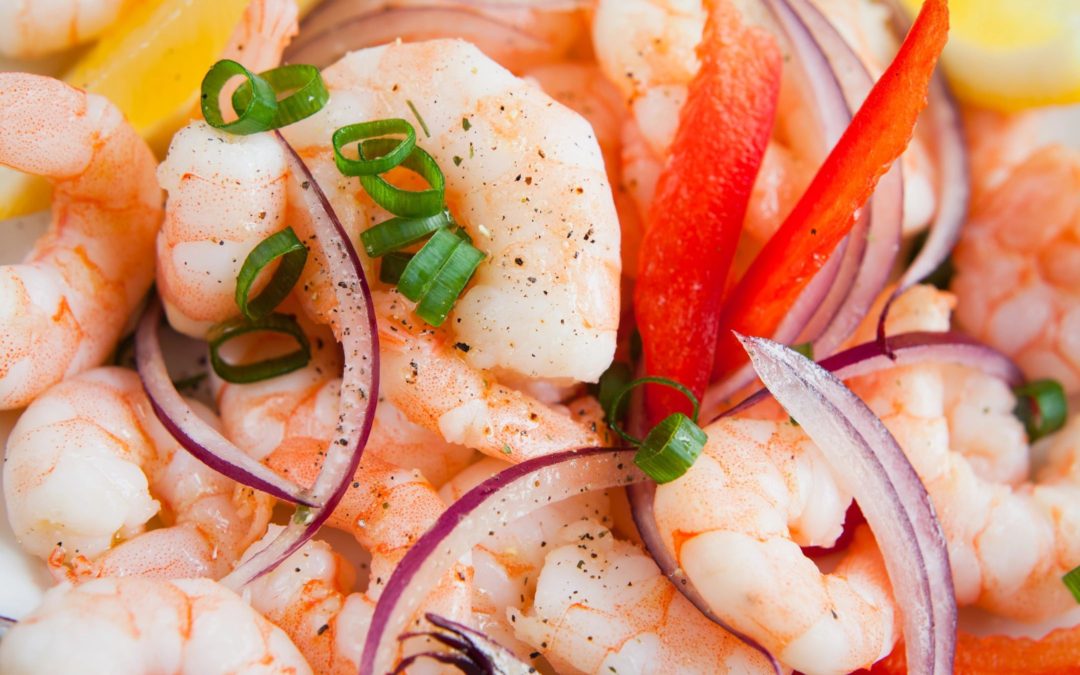 I have had the pleasure just recently to sit with a handful of customers. During the wonderful conversation at the table in the restaurant at Pappagallo’s Satellite Beach it became clear to me that customers that have been in several times have not had to pleasure to enjoy the variety our menu has to offer.

This first occasion I join a couple (who have become friends) who had already ordered. So when the server came by and asked me if I wanted anything, I made sure it was okay to join them, so I ordered what I was craving. I told the server that I would like a basket of fries. No sooner did she walk away they both turned to me with curious looks on their face and ask” Fries??” I said, “YES! I have been craving fries and that’s all I want right now. We have really good fries! Have you tried them?” He then asked me “why would you come to an Italian Restaurant and order fries?” Then i knew, “you haven’t tried them have you?” They both said no.

Their meals came, and my basket of fries came shortly after. They still looked at me like I was crazy because not only was I eating fries in an Italian Restaurant but I didn’t need Ketchup to go with them. Of course I offered for them to try them and they both said no because they had their own meal. We had a very nice conversation with a few more laughs at my fries. As they finished their meals I was still working on the basket of fries. Soon I found them reaching into the basket and taking fries. The gentleman responded first and said those are really good! Now she had to try them out. And she agreed.  I laughed and said I told you, maybe you should try some of the American food on the menu. It is just as good as the Italian food.

Not too much longer after that I spend a wonderful afternoon with the ladies in my family crafting. We made some things for the restaurant and wanted to bring them up there and grab something to eat because we were so hungry. You know when you find that crafting groove you have a hard time stopping and then getting back into it, so just keep going. Any how we found a nice table inside the nice air conditioning (we were crafting outside) at the restaurant. Dave (my husband) brought the table a treat, something he was trying out. Everyone loved it and today you may see it as a special it was named Sciammi bread.

Somehow my mother started talking about this amazing Garlic Shrimp she had, I don’t even remember where. I was so shocked when I asked her…. Have you tried Dave’s garlic Shrimp? Now a little back story… My mom (sister and niece) worked for Dave at a restaurant in Palm Bay where said Garlic Shrimp was served as well. Mom turned to me and said “NO, I have not tried it. I didn’t even know it was on the menu.” I was so shocked I’m surprised I stayed in my seat. I then told her I knew what she was ordering next time (she is always the last one to order because she never knows what she wants.)

The next time She was there… Lucky for all of us I was with her. I told the server that she would have the Garlic Shrimp. She looked at me smiled and said oh yes I will have that. The huge pasta bowl came out with nice big shrimp in it. Her eyes were huge and she said “WOW, who is gonna help me eat this?” She Loved it and took home half. Later she told me she loved the leftovers too! Opened her up to a new menu item.

Now a few months later. I brought my car up to give a donation to Satellite High School Cheerleaders and get my car washed. My Mom was meeting me up there to do the same. As I walked out on the the Patio of Pappagallo’s Satellite Beach to see if my Mom was there yet,  I saw a customer (again friend) that I had not seen in quite a few months. My mother and I were asked to join them, and we did. There ended up being 5 of us ladies sitting at a nice high top table on the patio watching the car wash and checking out the beautiful ocean view.

It came time for them to order their meal. One of the ladies always orders either Eggplant Parmesan, or pizza. She just loved the fresh bread. She has to get garlic rolls and if you don’t eat your she hopes that you will let her take it home. She has a way to keep them and use them later for sandwiches.

The other two ladies knew what they wanted and there was no changing their mind. They knew what they were ordering before they arrived at Pappagallo’s Satellite Beach. Mom on the other hand didn’t know what she wanted as usual. So the conversation began… what should I order, What should we get? They both turned to me and asked what they should order.

This is when the Story above about Garlic Shrimp came up. The three ladies had no clue that we had Garlic shrimp on the menu. I could not believe it. So the lady decides that she is going to order that. Again the huge Pasta bowl comes out to the table with nice big shrimp on it and her eyes light up! She offered to everyone at the table to try her dish. Mom was the only one to take her up on her offer. They both loved it and raved about it. So much so one of the other two ladies decided to try it. She agreed that it was very good.

So not only can I no longer pick on my Mom for not knowing and not trying something on the menu, I have learned that not everyone looks at the menu. A lot of people know what they are getting before they walk through the doors. Pappagallo’s Satellite Beach has so many great things on the menu! Homemade: Pizza, Stromboli, Calzone, Pasta, Subs, Salads, Burgers, Appetizers, and Desserts and recently Handcrafted Cocktail with the addition of the liquor bar. That reminds me that even adding a Bar inside the restaurant and outside on the patio, People did not realized we added liquor to our Beer and Wine. It took quite a few months to get people to know we had this new addition to Pappagallo’s Satellite Beach.

Please do your tummy a favor and try something new on the menu. It will be worth it. And next time you can get your good old stand by.