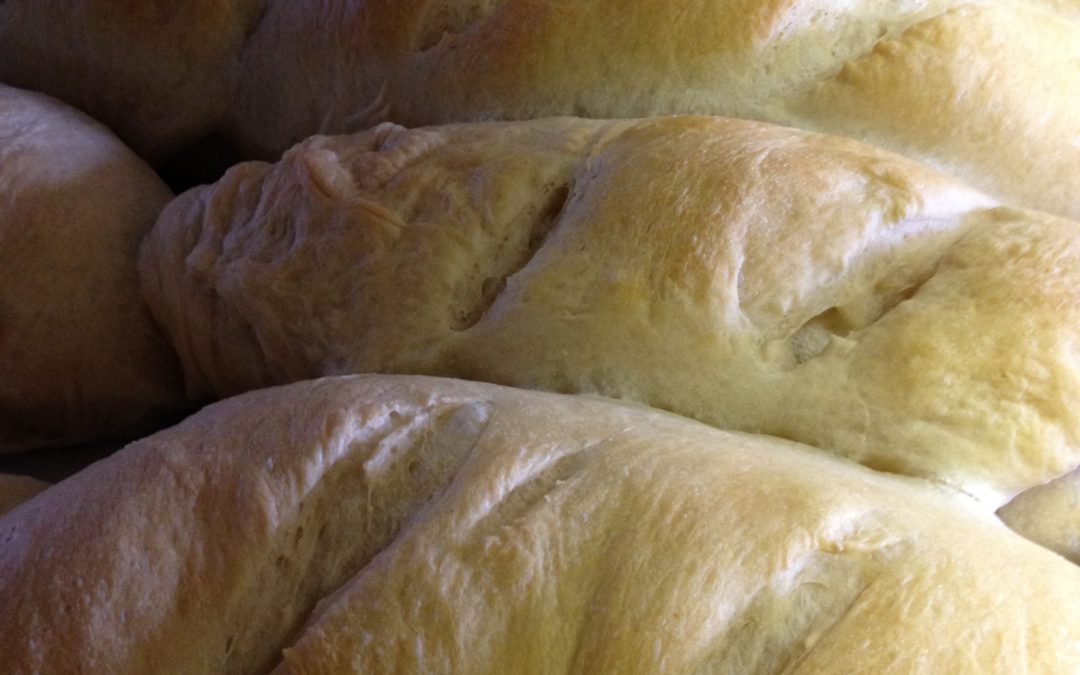 So we gave the Pappagallo’s website a major overhaul a few months ago, it’s still a work in progress as I write this blog, really don’t like that word “blog” sounds a little gross, like “hey what are you doing? Answer  “I’m blogging,”-reply “at least close the door no one wants to see that.”

Anyway, as I was saying, the company suggested we write a blog to give the people who may be interested in finding out more about who we are and what we do.

I can still remember BSing my way through a few essays back in school and since it didn’t involve a lot of prep or cleanup, I knew I could find some time to sit down, or stand in the corner of the prep room at Pappagallo’s Satellite Beach.

My first few entries were about quality ingredients and how we go out of our way to insure that we provide quality meals at reasonable prices. Pappagallo’s Satellite Beach will always remain focused on those points, after 30 plus years in restaurants I have seen many other places build a successful business focusing on those key factors only to see them lose sight of it and begin cutting corners and changing the few core beliefs that made them successful in the first place.

That sounds a little to textbook so let me give you an example.

Years ago while I took a break from the restaurant business, I found myself as the go between the office and the field at a construction company. It was my job to make sure crews on the job had materials and basically make sure everyone was where they were supposed to be and had what they needed.  One day I was in the city of Vero Beach tryin to track down some random part the crew on the job needed. It was lunch time and I happened to pass a small Italian deli. I went inside and it was obvious it was an independent locally owned store, no banners no cartoon mascots and no drive thru with “meal deal options.”

I ordered a sub and was delighted to get fresh home bake bread, almost as good as we make at Pappagallo’s Satellite Beach to this day. I told the guy as I left that it was an outstanding sub and it was obvious that the bread was homemade and very fresh, I’m a bread guy, I notice these things. Every time I found myself around that store while our construction job was still going on, I would always get lunch there and if it was too late for lunch I’d get a sub to go and it was a sub style dinner that night.

Fast forward a few years… I was on my way back from a scuba trip in West Palm beach and IB realized I’d be passing Vero Beach on my way home and as luck would have it was lunch time.  I’m not gonna lie I was more than excited to drive 25-30 mins out of my way to visit this deli and score a fresh sub for the ride back home to Satellite Beach. I made the drive, went in the store ordered one for here and intended to order one to go, don’t judge it had been a while since I was there.  I finished my lunch in utter disappointment. When the counter guy asked how my sub was, shrugged a bit and answered it was good. To his credit he asked, just good? I said yeah it was good but can I be honest? I think he hesitated a bit before he granted me permission for honesty. I told him I had come to this shop many times while I was working in the area a few years ago and always enjoyed the fresh baked bread. The gentleman (purposely not using the real names to protect the lazy) explains that fresh baked bread took a lot of time and extra effort. He was preaching to the choir but I didn’t tell him that. So they had decided to just buy bread from a local bakery. I shrugged again and said that even though it’s extra work maybe it’s worth it, he asked what I meant and I said. “Well I just drove 30 mins out of my way to get your bread, and although there’s nothing wrong with what they were using, I passed 50 other places to get to them.” I was told that making fresh bread was a lot of extra time and work and they haven’t seen a drop off since the switch over.

I’m not a business consultant and I don’t claim to be smarter than any other restaurant operator but here’s a few lessons that I took from that “last” visit to my favorite deli in Vero Beach.

Take pride in what you serve your guests. I tried to put myself in his place after I left that day, and honestly if I was told that by a customer, I would have been ashamed that I opted for an easier solution when my business was obviously unique for making something from scratch. I haven’t been to Vero Beach in many years and if I ever find myself in that area I will go out of my way to see if that deli is still there. Of course it’s like 30 years later, but if by odd chance that place is still open I’m willing to bet they switched back to their homemade bread.