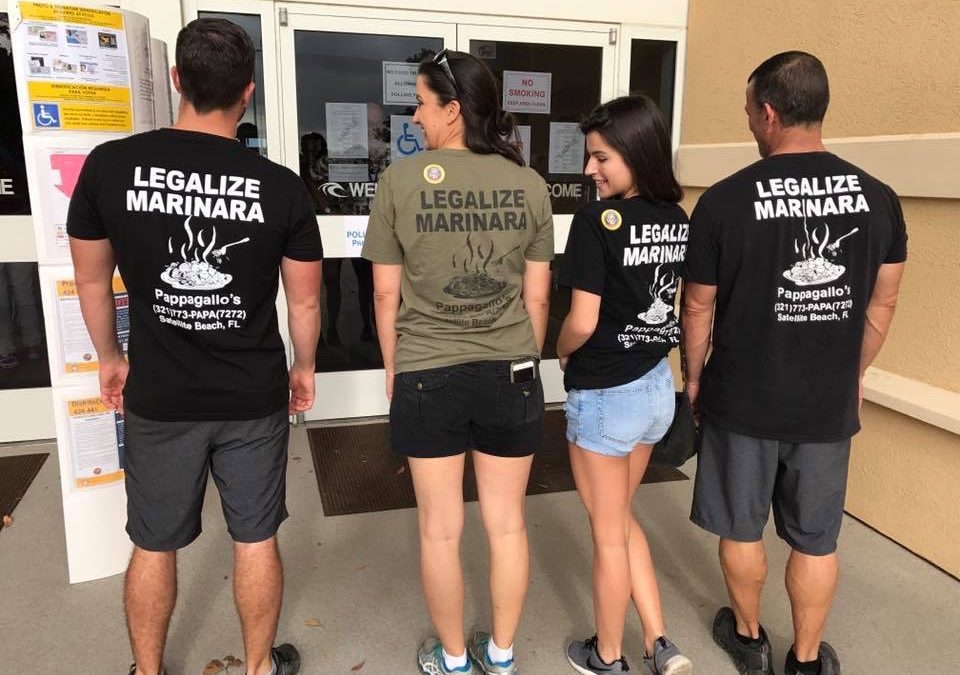 I have had the distinct pleasure of watching so many kids, some of which were so called bad kids, mature into responsible adults that have moved on and now have families of their own. Not everybody that comes through our doors as a staff member or a guest leaves a lasting impression on our culture but most that stay a while surely do.

When the holidays approach or the occasional wedding comes up, all the past crew members will return to the area for the planned celebration and usually stop in to say hello and to see how the current team members measure up to the old school standards of when they graced these walls.

Every era just knows they’re the best crew we’ve ever had; funny part is they’re all correct, it’s like having a couple hundred kids and trying to decide which ones you like most.

Every group has a story or a night at work that I will never forget. Many times when a past crew member comes in I will point them out to the current crew and say remember when I told you about…, well, that’s the guy who did it.

Pappagallo’s (Indian Harbour Beach, Indialantic, Satellite Beach) crew have gone on to the entertainment world, we’ve had teachers, police officers, business owners and more other occupations than I can mention here.

Over the years I’ve tried to toughen up and treat these young adults as employees because that’s what every business book tells you to do, I can’t count how many times I’ve read, “don’t take your employees personally” I never broke this rule because I’ve never had employees, I had people I’ve worked with but if they stay here for any length of time they become like my family .

I wouldn’t change that for any amount of money, I really think that’s what matters while you’re on this earth because when we’re gone, the only thing we leave behind is how people remember you.

I’m not sure if that has helped or hurt me from a business standpoint but I know if I need help with anything on a personal level, I have bunches of people I can count on, how much is that fact worth?

I decided long ago I never wanted my kids to follow in my footsteps, let me rephrase that, I never wanted my children to be forced to take over the family business, I have no regrets about the path I’ve taken to get me here, I’ve been lucky to love what I do but I definitely know this life isn’t for anyone.

A few years back my son went off to college and I remember telling him, when he asked if he could work here down the road,

“if I’m still here you can always come back but you do have to leave.”

As fate would have it Nik came back to town after graduation and was looking for something to do while he decided what to do with his life, we deceived to expand the restaurant and add a full bar and outside seating, it was a grand departure from what we have done for so long, and we have definitely made our mistakes over that last couple years but we keep learning and we keep working hard and yeah we still laugh a lot while we’re here, that part of Pappagallo’s (Indian Harbour Beach, Indialantic, Satellite Beach) never changes.

With the addition of the bar it became obvious that it was going to take separate people to handle certain areas, neither Nik nor I knew a lot about running a bar but he had a flair for it and I decided that he had more time to learn how to make it work.

My wife Tricia keeps the paperwork (every year there seems to be more), payroll and taxes up to date which is a full time job as well.

Krista came home for the summer and has jumped back into working a few days while she’s home and keeping our presence on social media more current.

I tell you this because it all comes back to family some are by birth and some choose us.

So many people that spend their day in these walls go so far above and beyond the call of duty that I will never be able to thank them enough.

During our last major remodel we really want to bring a more modern look to our place so we decided to pull down the suspended ceiling spray foam insulation on the ceiling and leave the air conditioner units exposed, Pappagallo’s Satellite Beach occupies a relatively old building and after several restaurants before us, there was an endless maze of wires and cables that went nowhere and did nothing, once the ceiling was down we decided to have the dining room required and get rid of all the history that was up there.

The removal of the ceiling was scheduled to take 4 days by the contractor who was going to perform the work, 4 days really?

We are restaurant people we don’t do anything that takes 4 days.

I confirmed that we weren’t breaking any laws by doing some demo work ourselves, we were assured we couldn’t “build” anything without a permit but short of removing structural elements of the building we were free to tear ceilings down.

Pappagallo’s Satellite Beach was open that Sunday till 9:30 that night and I told the insulation installer to be here Monday at 9 am and the ceiling would be gone and the roof ready to be sprayed, he was a little shocked at what I just said and asked, “this Monday?”

I confirmed the day and time he shook his head in disbelief and said “ok but I have to charge you if you’re not ready.” As I said before we’re restaurant people, I knew we’d get it done.

That last day before the remodel-came and I offered anyone who wanted to stay and “tear some sh- up” was welcome to stay clocked in and help us get back in business sooner.

The next morning came and after the insulation company figured out how to get around the mountain of torn out ceiling that we created in the parking lot, he walked into a restaurant with the ceiling that was ready to be sprayed.

Pappagallo’s Satellite Beach was closed for 6 days for a complete remodel, we would have been open sooner but as I said we weren’t allowed to build anything just tear stuff down.

The Pappagallo’s Satellite Beach family showed up daily to do whatever we could to get back up and running, we hauled trash, we painted walls, we did the dirty work, but we did it fast and we did it well.

It came time to set up our new dining room and get ready to reopen, most of the staff was here doing whatever they could to get us back to work.

I took a second to stand at the front door to take in a totally different dining room than was there last week, Tricia joined me at the front door, I guess I had a tear in my eye because she asked what was wrong, my answer was, “it just may be a little too nice.”

The crew of Pappagallo’s Satellite Beach had completely remodeled their home away from home in under a week, a job that would have taken a regular crew weeks.

Pappagallo’s may mean parrot in Italian but it stands for family in our restaurant.

I often joke that I’m getting too old for this job and I took some time recently to really think what I would do if I ever actually didn’t have this to do, I really don’t have an answer to that, I can’t think of any job I’d rather be doing, every day is different, you never know what each day is going to bring. The only things that has ever held true is there will always be more to do than we have time to get done and I’m always going to get some great laughs in during the day, simply put I still have fun at work and I love working with my family and serving your family.

That sounds corny and very much like some corporate slogan but here it holds true there are so many guests that become like extended family. They visit us when they’re having a good day and we’re here when they have those bad days as well.

The point of these memories are to explain that you can’t do that with employees, you need “family.”